London, UK, November 6th 2020 — Metaview, the Interview Intelligence Platform, today announced the launch of Interview Metrics, a new product that focuses on accessing data on job interviews to make them fairer and more effective. By recording and automatically analysing interviews, Metaview’s Interview Metrics enables organizations to access empirical data on how consistent and rigorous their hiring processes are for the first time.

This launch is a major step for Metaview on their mission to reimagine how exceptional organizations build teams.

Metaview was founded by team-builders from Palantir and Uber after they observed first-hand that interviews are the most outcome-defining step in any recruitment process. Despite commonly being cited as subjective and bias-prone, they determine who joins a team, and who doesn’t. Additionally, growing organizations spend thousands of people hours per year on conducting interviews. Yet, today, talent leaders at top companies have no idea what is happening in these crucial conversations, or how effective and fair their people are as interviewers. This blindspot makes it very hard for Talent teams to achieve their key objective: to recruit top talent fairly and efficiently.

By recording interviews, and measuring characteristics such as candidate speaking time, question count, interruption count, and how conversational an interview is, Interview Metrics empowers Talent leaders with a unique measure of interview quality across the breadth of the organization. With this insight, Talent leaders can take informed action to improve interviews at scale. Further, through its integration with Metaview Coach, Talent leaders can press a button and have the Metaview platform provide interviewers with personalized feedback.

The product was developed after Metaview discovered that the consistency and rigour of an interview were the biggest determinants of interview quality. Using their Conversation Analytics Platform they were able to discover:

“Interviews are vital when building an exceptional team, and being an effective interviewer is a highly-valued skill. But there is so little data available to leaders about these crucial moments. With this new product, Talent leaders can finally start to understand what is happening in the thousands of hours of interviews taking place in their organization. Once issues with consistency or rigour have been identified, Metaview automatically starts providing personalized feedback to interviewers to help them get back on track,” says Siadhal Magos, Co-founder and CEO at Metaview.

Metaview has recorded, transcribed, and analyzed over ten thousand hours of interviews in the last 18 months since raising a round of funding from Fly Ventures in Berlin, Seedcamp in London, and Village Global and Garuda Ventures in San Francisco. They count high-growth companies such as Bulb, AngelList, Careem, Wave, and Stedi among their customers.

"Metaview was already the most effective tool for improving individual interviewers at Bulb. Now, Interview Metrics tells me more about the health of the interview process at large than it was ever possible to know previously. With this, I can ensure hiring managers and interviewers are getting the support they need to conduct great interviews, and candidates get the high-quality, fair interview process they deserve,” says Michael Laws, Head of Recruitment at Bulb.

With the addition of Interview Metrics, Metaview becomes the first platform to enable high-performing companies to both track and seamlessly improve the quality of their interviews at scale. Learn more about Interview Metrics and how it works within the Metaview platform by visiting metaview.ai/interview-quality, or read the blog post.

Metaview was founded in 2018 by Siadhal Magos and Shahriar Tajbakhsh, two customer-obsessed product engineering leaders that have operated at some of the most innovative, high-growth, and talent-filled companies in the world. They started Metaview because they wanted to help leaders and operators be exceptional at the most high-leverage activity they are involved in: building teams. Metaview turns interviews into troves of actionable data, and interviewers into the biggest asset in the war for talent. With Metaview, you can make hiring decisions like you make business decisions: data-informed and insight-driven. 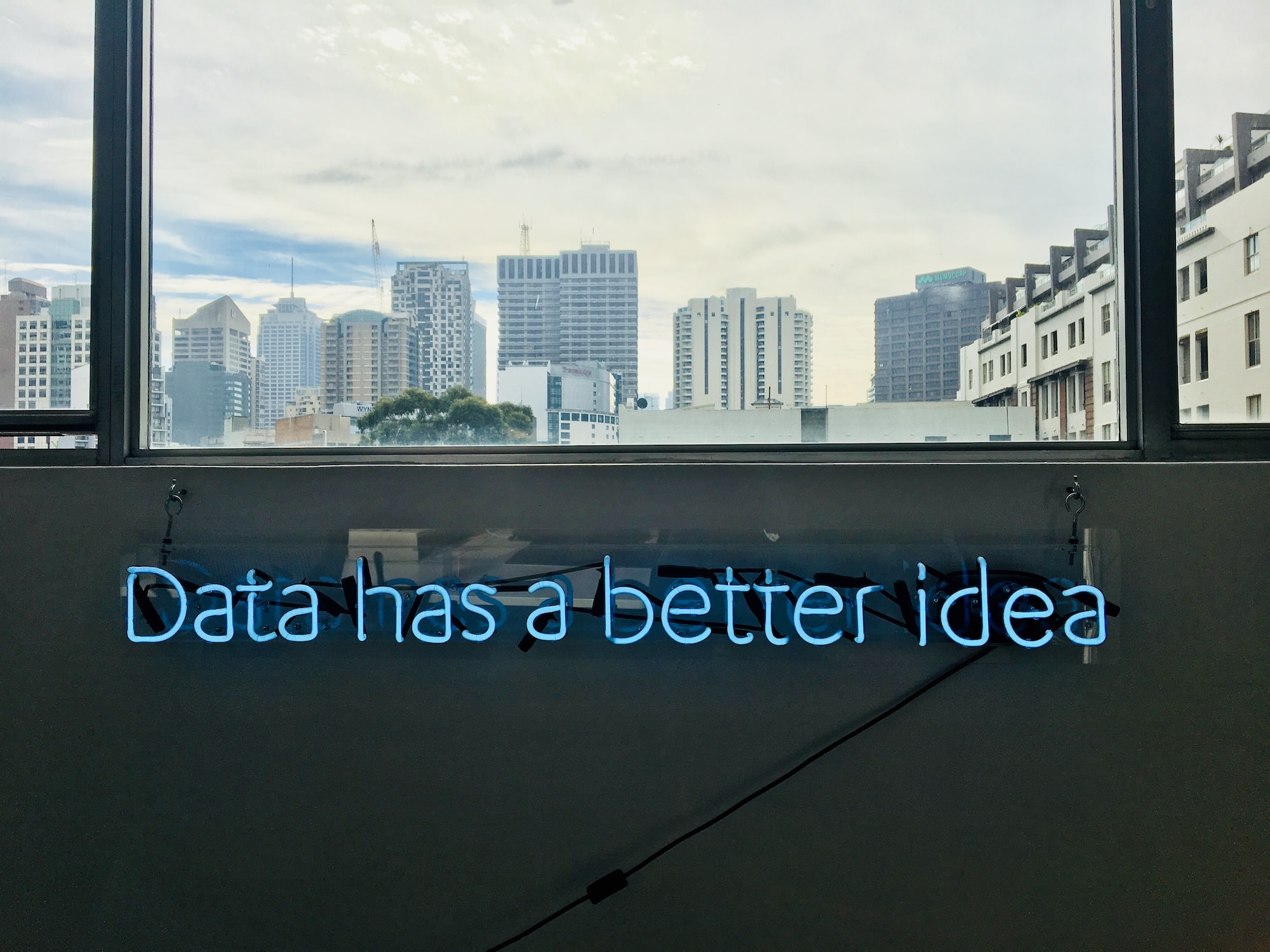 Interviews are the most outcome-defining step in the recruitment process: They are where you, as an organization, decide the makeup of your teams. Plus, they heavily influence whether top candidates

I'm a big fan of Scede's Scaling So Far speaker series. They've had some really terrific, insightful guests on in the past (including some of our favourite customers!). So it was awesome to be invited to join them on episode 17 of the series.